An Action Plan for Cork City

This is an action plan. To have a functional action plan you need a framework of High Level Goal’s (HLG’s) that give them a home and a series of objectives to drive them. By doings so, each action is more focused and easier to understand, implement and monitor.

The 15 High Level Goal’s (HLG’s) that initiated the plan making process, form the framework for this action plan. Each of the HLG’s is realised though a series of strategic objectives that are driven by local actions. In doings so, this action plan is more focused and easier to understand, implement and monitor.

What types of actions are implementable?

This LECP is a multiagency plan, while also being a community action plan and an economic action plan. Given this, there are a number of ways in which the plans actions can be implemented.  The nature of the action is very much drawn from the stage at which the action is at and the operational capabilities of relevant stakeholders involved in implementing that action. The diagram below gives an overview of the mixed nature of actions within the action. this plan. The actions cover a broad spectrum, with some currently being implemented, while others are very much at concept stage. 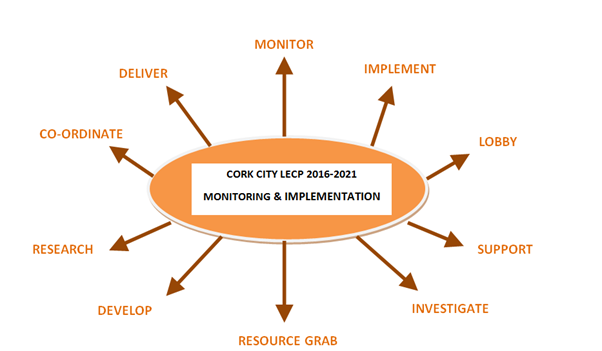 Figure 8: A sample of how LECP actions can be implemented

The actions cover a broad spectrum, with some currently being implemented, while others are very much at concept stage.

The remainder of this section of the plan sets out the objectives actions under each of the 15 high level goals.  The final LECP will adopt a three staged approached to implementation, with the objectives and actions fully reviewed every two years. A more detailed two year working action plan will drive the implantation of these three phases.

Each objective will be achieved through the implementation of a series of actions. Contacts for each action are listed. While no lead partners have been identified at this Draft stage, the final plan will look to have a lead partner for each action.

1 submission has raised observations relating to this chapter