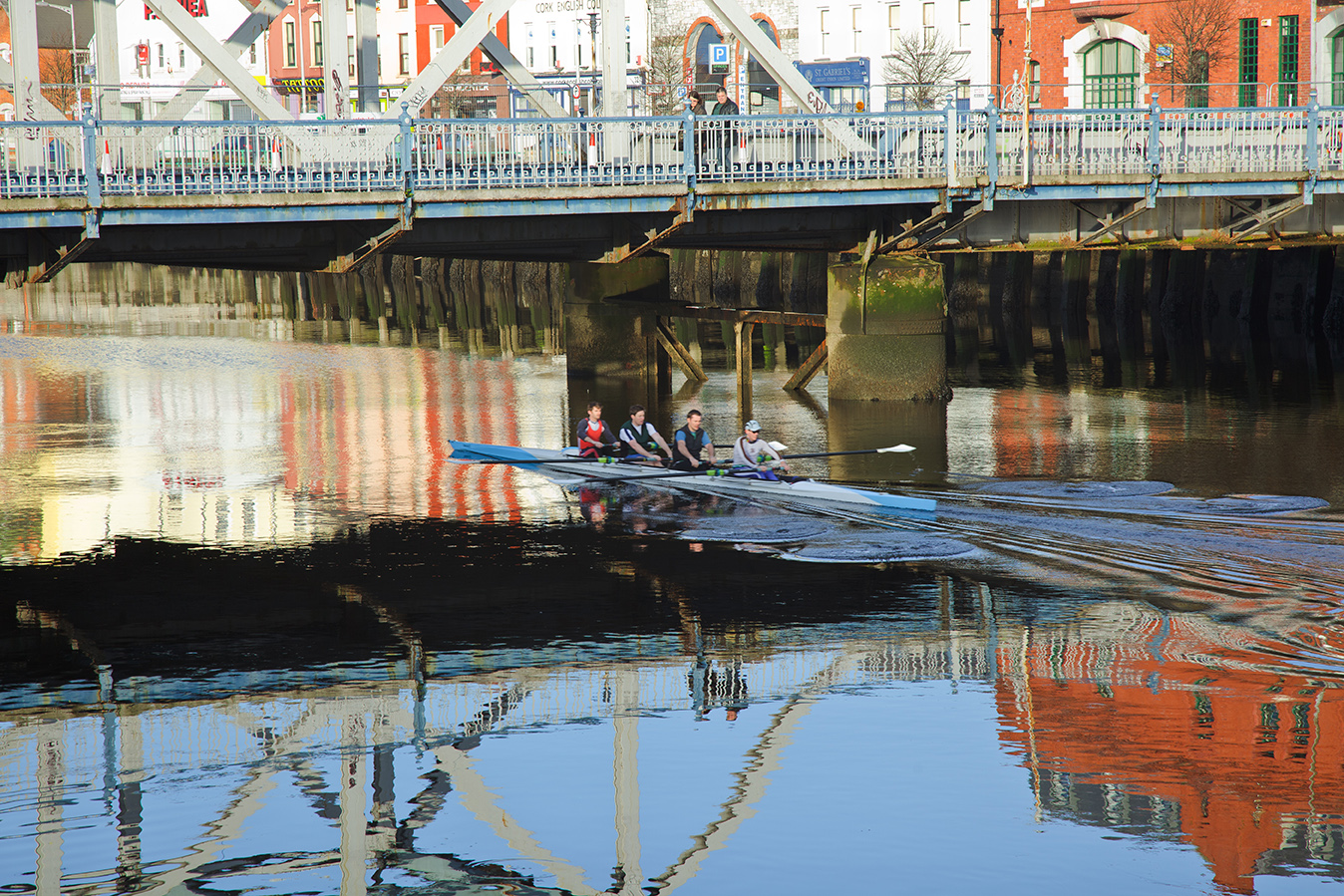 Climate Change impacts are currently being experienced worldwide, by all people, across all sectors and particularly in urban areas, where over half of the world’s population now live1. With over 70% of all greenhouse gas emissions being generated in urban areas2, cities are now the principle source of and solution to climate concerns. If left unchecked, global warming will continue to influence and change weather patterns and put entire nations at risk in terms of food security, the loss of biodiversity, and the ability to provide shelter for their population.

The Atlantic Region of Europe can now expect more heavy rain; higher river flow; higher risk of flooding from rivers; and higher risk of flooding due to storms in winter. A central issue for the upcoming City Development Plan will be how to tackle climate change and address the wide range of impacts it is having on the environment, society, economy and natural resources of Cork City, Cork Metropolitan Area and the wider region. 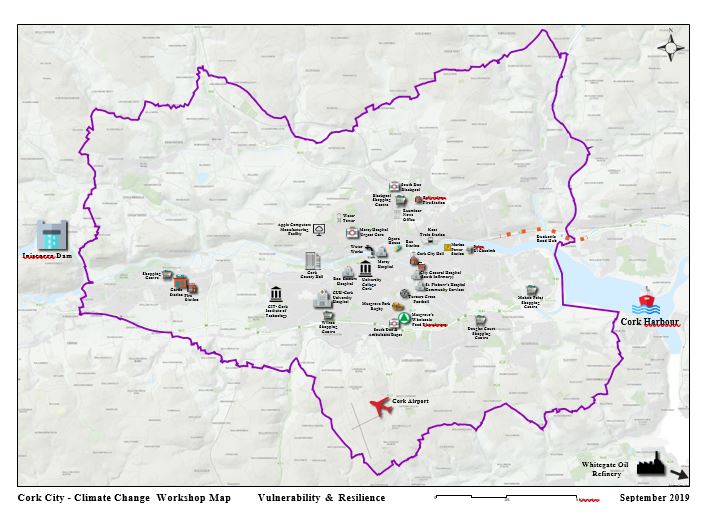 Over the last decade, Cork has experienced severe flooding events3, heavy snowfall, drought, heatwaves, and more frequent and intense< storms, which have caused significant disruption to the city’s society and the economy. This is representative of a wider global trend of more severe and frequent weather events, an increasing annual global average temperature and rising sea levels. These events are expected to intensify in the coming decades.

Cork is also home to key elements of strategic infrastructure that serve an extensive regional catchment and need to be protected from the impacts of climate change. Some examples sport, education, social, and cultural infrastructure and services that need to develop resilience to climate change are illustrated in the diagram overleaf. 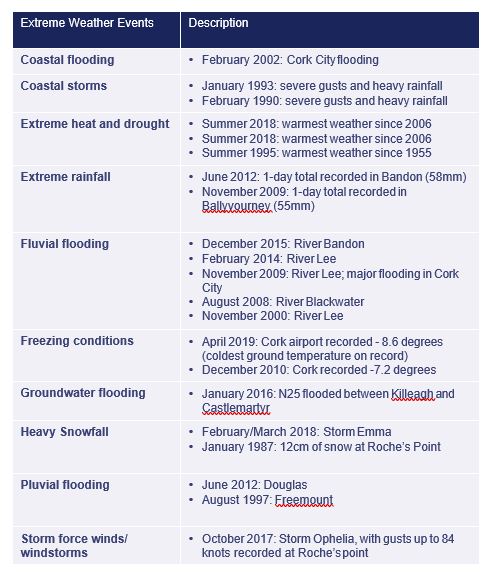 5.3. Energy Use and Greenhouse Gas emissions in Cork

Energy Cork, with SEAI grant funding, prepared an Energy Master Plan (EMP) for Cork City and County, in 2019. The Cork EMP establishes a 2016 baseline for energy use and energy related greenhouse gas emissions. While the plan uses previous administrative boundaries, an updated calculation estimates the current population of Cork City uses approx. 5,000 GWh of energy per year. The resulting greenhouse gas (GHG) emissions amounts to approx 1.452 MtCO2, which is 2.4% of Ireland’s total GHG emissions 4. This total is based on energy use only, and does not include other emission (e.g. emissions from agriculture).

Globally, Ireland accounts for 0.12% of global GHG emissions (approx 53,000 MtCO2). While Cork City’s emissions are a very small share of global emissions, a halving of these emissions can make a recognised contribution at a global level. This fact alone demonstrates how Cork City is part of a global community that must now play a leading role in reducing and reworking our energy consumption to properly tackle climate change. 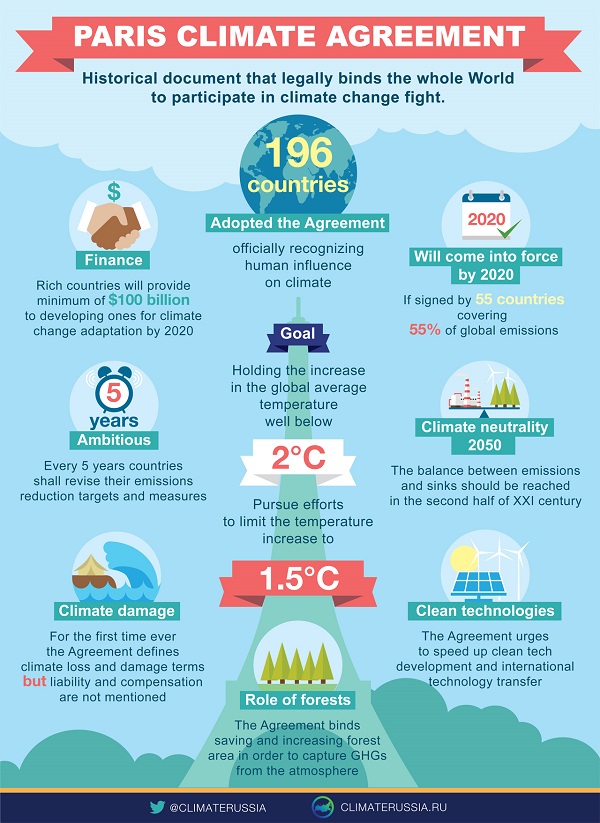 The Paris Climate Agreement, adopted in 2015 by the United Nations Framework Convention on Climate Change (UNFCCC), is the global agreement setting out measures to reduce the risk of climate change up to 2030. The Paris Agreement’s main goal is to keep the increase in global average temperatures to below 2°C by using actions that implement specific mitigation, adaptation, and finance measures for all countries.

As part of the Paris Climate Agreement, over 9,000 cities and local governments, including Cork City, have now signed up to the Global Covenant of Mayors for Climate Change5. In doing so, Cork City Council had to prepare and submitted a Sustainable Energy and Climate Action Plan (SECAP) in 2018 and has also committed to reporting every two years on the implementation of its mitigation and adaptation measures. The Covenant of Mayors commitment has the potential to play a key enabling role towards the long-term commitment of Cork City Council to transition to a low carbon society and economy.

The Governments National Climate Action Plan (2019) identifies the nature and scale of climate change. The plan examines several key sectors, such as transportation, industry and agriculture and the built environment, and points to areas within each that need to be tackled to address climate change. There are as total of 183 actions in the plan, 20 which are specifically related to local authorities. The plan also sets out new governance arrangements including carbon-proofing policies, the establishment of carbon budgets, a strengthened Climate Change Advisory Council and greater accountability to the Oireachtas.

In October 2019, the Dept. of Communications, Climate Action and Environment signed a Climate Action Charter committing every local authority to drive forward meaningful climate action in their communities. The Charter commits to several local authorities actions, including:
• Put in place processes for carbon proofing major decisions, programmes and projects, including investments in transport and energy infrastructure; • Deliver a 50% improvement in energy efficiency by 2030;

The 10 National Strategic Outcomes (NSOs) set out in the National Planning Framework 2040 will also play a significant role in directly or indirectly tackling climate change. The most important and challenging of these will the delivery of NSO 8: Transitioning to a Low Carbon and Climate Resilient Society, and its related objectives, including:

The Cork City Council Climate Change Adaptation Strateg 2019-2024 is a response to the impact climate change is already causing on the citizens and infrastructure of Cork City, and will continue to cause into the foreseeable future. The plan is the first in many steps needed to tackle local climate change issues, such as climate breakdown, the decarbonisation of our society and actions to increase climate resilience in the city.

The strategy outlines 66 actions, designed to address climate change and bio-diversity issues for the city. This constitutes a significant local step towards the national goal of transitioning to a low carbon society, with many adaptation actions now being initiated.

The governance structure of Cork City Council’s climate change effort includes the newly formed Climate Action Committee, which was established by the members of Cork City Council and will play a central role in driving the implementation of actions set out in the city’s adaption strategy. 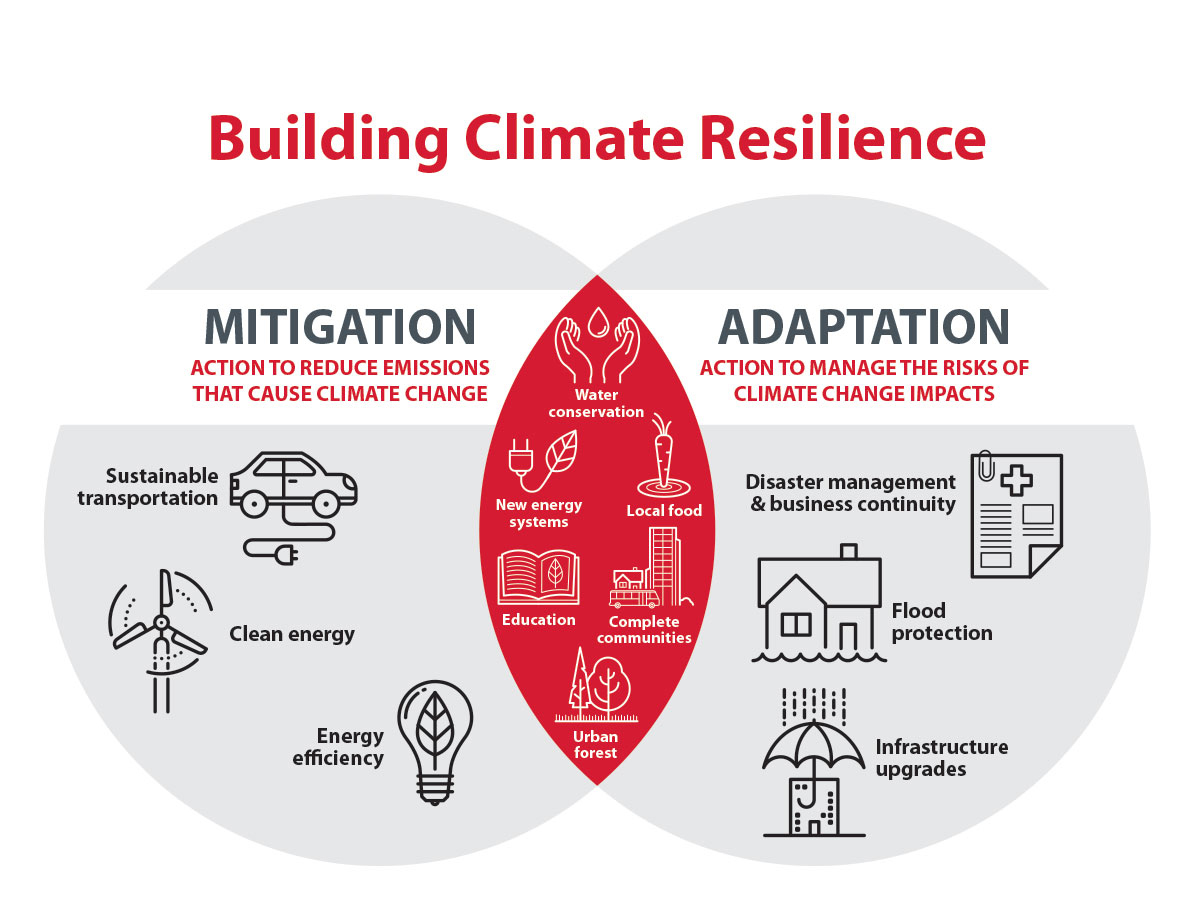 Climate change poses a serious threat to sustainable urban development, placing many of the world’s cities at risk. Given its geographic setting, proclivity to flooding, and its increasingly urban based population and employment base, Cork City has some very specific challenges and opportunities, including the following:

9 submissions have raised observations relating to this chapter