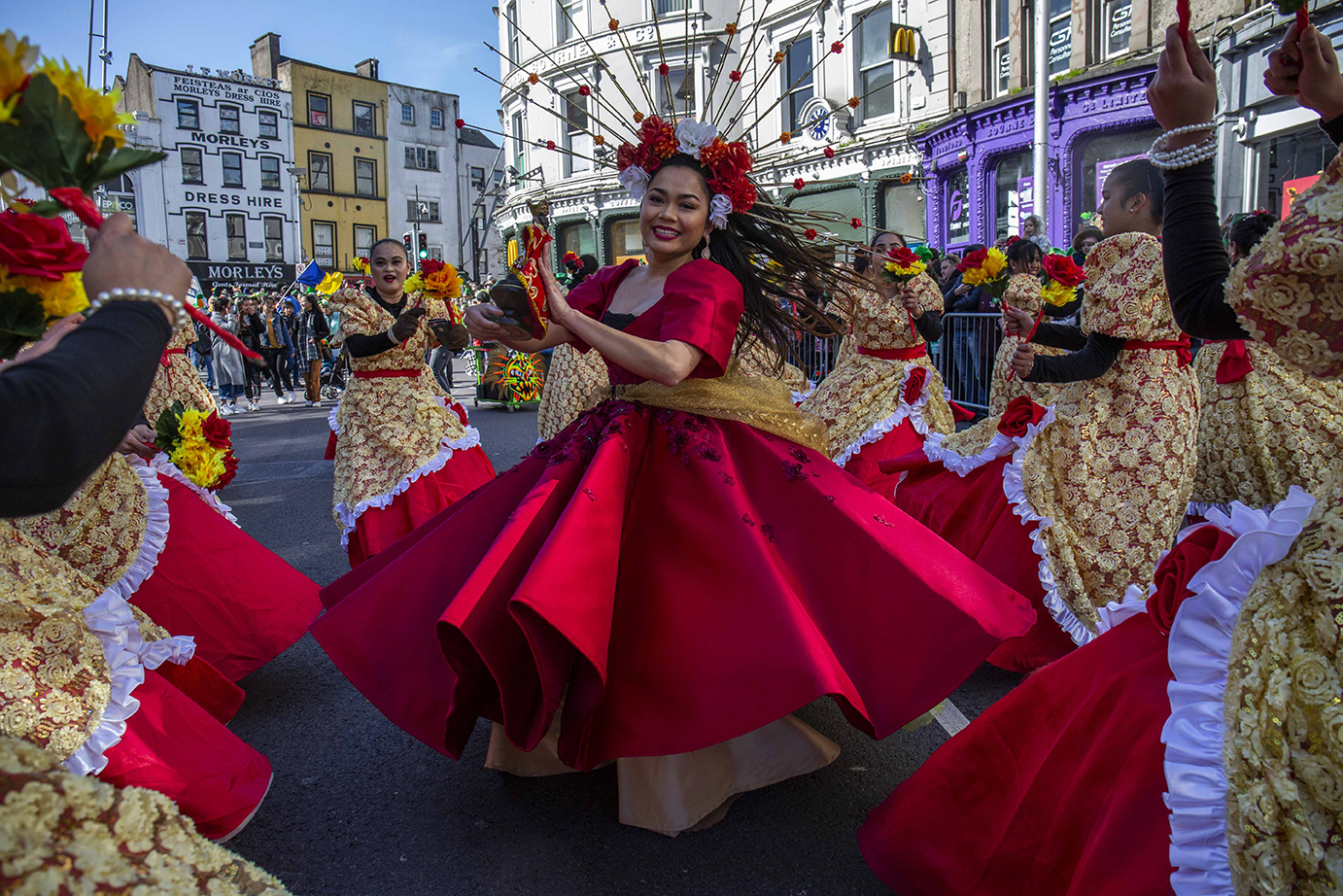 Cork is a city that welcomes diversity, being home to a wide range of different nationalities, ages, sexual orientation, and traditions. The next City Development Plan must consider how best to plan for future growth while facilitating and enabling the wellbeing of all of its communities and citizens to grow and live together in harmony. How we plan for and manage the development of Cork City will have direct and indirect consequences for all our communities. Key to this will be planning for a ‘Liveable City’ that is inclusive and built on mutual respect, cultural understanding and equality 1, all driven by strong and enabled communities. Liveable Cities integrate a wide range of good planning principles including the integration of urban design, community development and place making principles that collectively create a socially sustainable city with a higher quality of life.

Supporting and improving Cork City’s ‘liveability’ means taking action around several cross-cutting themes, each with their own challenges. These actions are often guided by national policies and principals. However, involvement, engagement and commitment from local communities, networks and citizens is critical to both kick starting and realising actions and outcomes that create a more liveable city for all.

Cork is a growing city with a changing population and community profile. The diversity of the city is significantly increasing, with 44% of the population living in the city centre born outside of Ireland. The city also has an increasingly ageing population with 13% of the total being aged 65 years or older. Between 2011 and 2016, the number of people aged 85+ living in the city increased by 17% 2, being the biggest increase within all age groups during the last census period.

A recent report by the Cork City Public Participation Network (PPN) 3 shows the largest increase in new community groups are those meeting the needs of the different international communities living in the city. The city also has a wide range of inclusive communities, cultures and nationalities., with the city having the second largest population of Asians and third largest population of Travellers in Ireland. Between 2011 and 2016, there was also an estimated increase of 72% in same sex relationships in the city 4. These statistics are indicative of a dynamic population and community base within the city. These changes also increase the needs and pressures on existing community groups who provide vital support to different communities within the city. These needs are best supported through good planning that makes provision for inclusive, accessible and well-designed neighbourhoods, with attractive areas to meet, live, learn, give, grow, work, and play in. 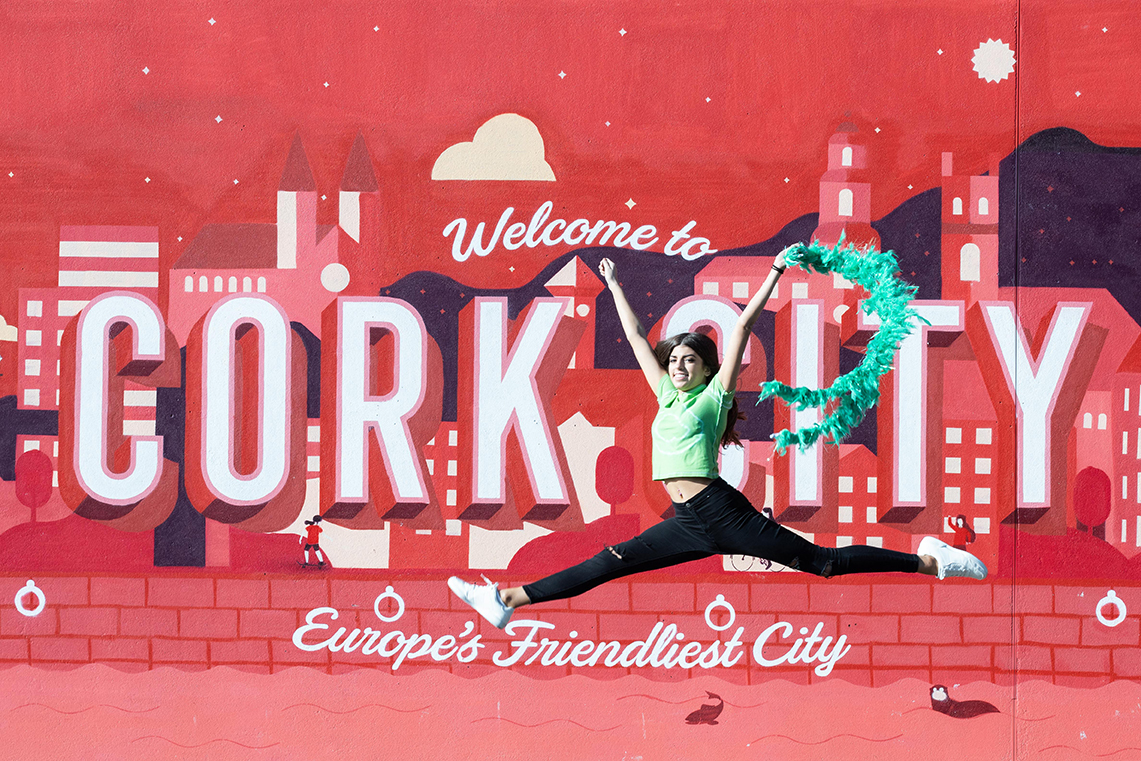 6.3. Strategies at Work in the City

Cork City is currently implementing a wide range of different strategies that collectively seek to guide and influence the future development of Cork as a more liveable city. The Cork City Local Economic and Community Plan (2016-2021) 5is an over arching plan setting out a series of actions to support and develop communities within the city. The plan highlights the need for inter-agency collaboration between stakeholders and the alignment of the city’s many strategies in order to maximise beneficial impacts on communities living in the city.

The wide variety of plans and strategies currently in place for the city, shows the level of ambition Cork City has, to be a more liveable place. These strategies provide the framework for the many community focused collaborations and programmes currently in operation in the city, including: 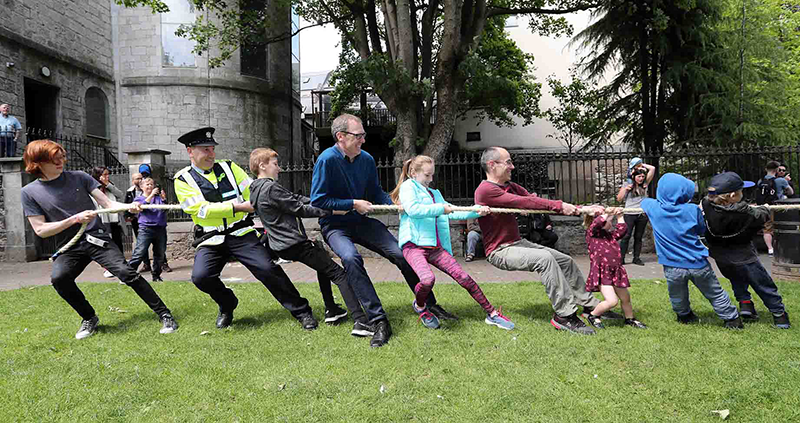 With its expanding population, Cork City must increasingly plan for new and growing communities and a more diverse population. Defining community needs within neighbourhoods and assessing the levels of services and amenity provision within the city will therefore be an important task in delivering the next City Development Plan.

This will include considering provision of healthcare, education, community hubs, childcare services, public spaces, recreational facilities and green and blue spaces (among other areas), in so far as land-use planning policies and Cork City Council can influence these issues. New policies and objectives are necessary to inform future requirements that match the needs in different city’s neighbourhoods and the wide range of communities that live throughout the city.

Through effective planning and collaboration, the next Cork City Development Plan can promote and encourage proactive and healthier lifestyles and fostering a sense of community throughout its neighbourhoods, thereby achieving a more liveable city.

25 submissions have raised observations relating to this chapter