The Earth’s Climate is changing. While natural fluctuations in climate are considered normal, emerging research and observational records from across the world show rates of change that are far greater than those experienced in recent history. Global temperatures have risen and are projected to rise further bringing changes in weather patterns, rising sea levels and increased frequency and intensity of extreme weather. Ireland’s climate is changing in line with global patterns and these changes are bring- ing significant and wide ranging economic, environmental and social impacts.

Climate change is now recognised as a global challenge with policy responses required in terms of both mitigating the causes of climate change and in adapting to the now inevitable consequences of our changing climate. Action at local level is vitally important to help reduce the risks and impacts of climate change   across communities.

This local authority Draft Climate Change Adaptation Strategy forms part of Ireland’s national strategy for climate adaptation as set out in the National Adaptation Framework (NAF) which was produced under the provisions of the Climate Action and Low Carbon Development Act 2015.1

It is tasked with mainstreaming climate change adaptation over time into all functions, operations and services of the local authority. It seeks to inform or ‘climate proof’ existing plans and policies produced and implemented by the local authority. This ensures a considered, consistent and coherent approach, facing head-on the challenges of a changing climate. Crucially, it also helps in building resilience within the local authority organisation itself as well as across all communities.

A Strategic Environmental Assessment (SEA) is the formal, systematic evaluation of the likely significant environmental effects of implementing a plan or program, or variation to a plan or program, before a decision is made to adopt it. The SEA Directive2 requires, inter alia, that SEA is undertaken for certain plans, programs  or  variations  to these.

2 Directive 2001/42/EC of the European Parliament and of the Council of Ministers, of 27th June 2001, on the Assessment of the Effects of Certain Plans and Programmes on the Environment

This SEA screening report is consistent with the process as recommended by The Department of En- vironment, Heritage and Local Government guidance document entitled Implementation of  SEA  Di- rective 2001/42/EC Assessment of the Effects of Certain Plans and Programmes on the Environment November 2004, specifically Chapter 3 (SEA: Screening and Scoping) and furthermore uses the criteria  for SEA screening criteria set out in the SEA   Directive.

An Appropriate Assessment Screening Report has also been prepared for this Draft Climate Change Adaptation Strategy in line with Article 6(3) of the EU Habitats Directive  (92/43/EEC).

The United Nations Framework Convention on Climate Change (UNFCCC) is an international en- vironmental treaty adopted in May 1992. The framework’s objective is “to stabilize greenhouse gas concentrations in the atmosphere at a level that would prevent dangerous anthropogenic interference with the climate system”. The framework did not set binding limits on greenhouse gas emissions and contained no enforcement mechanisms. However, the framework outlined how specific international treaties may negotiate further action towards its key objective. The Paris Agreement 2015 is a protocol set within the context of the UNFCCC (ratified by Ireland on 4th November 2016) and it is aimed at:

The agreement states the need for Parties to formulate and implement National Adaptation Plans.

The 2013 EU Strategy on Adaptation to Climate Change encouraged all Member states to adopt comprehensive adaptation strategies. It sought better informed decision making through the identification and addressing of gaps in knowledge about adaptation. The European Climate Adaptation Platform Climate-ADAPT, was developed as a resource mechanism to help users access and share information on adaptation.

The 2012 National Climate Change Adaptation Framework (NCCAF) was Ireland’s first step in developing a  national policy on adaptation actions to combat the  impacts of  climate    change.

The National Policy Position on Climate Action and Low Carbon Development 2014 restated the policy position of the NCCAF, 2012. Greenhouse gas mitigation and adaptation to the impacts of climate change were to be addressed in parallel national plans under an evolving climate policy to 2050.

The Climate Action and Low Carbon Development Act 2015 was a landmark national milestone in the evolution of climate change policy in Ireland. It provides the statutory basis for the national transition objective laid out in the National Policy Position (as per above). Further to this, it made provision for and gives statutory authority to both the National Mitigation Plan (NMP), published in 2017 and the National Adaptation Framework (NAF) published in 2018. This Local Adaptation Strategy forms part of the  National  Adaptation Framework.

The Local Authority Adaptation Strategy Development Guidelines 2018 provides guidance to Local Au- thorities to develop their own Climate Action Adaptation Strategy. In developing this adaptation strategy Cork City Council has been consistent with these guidelines.

3 DETERMINING  WHETHER  AN  SEA IS REQUIRED

“provide for a high level of protection of the environment and to contribute to the integration of environ- mental considerations into the preparation and adoption of plans and programmes with a view to promoting sustainable development, by ensuring that, in accordance with this Directive, an environmental assessment is carried out of certain  plans  and  programmes  which are  likely to have significant effects  on the environment.”3

3 Directive 2001/42/EC of the European Parliament and of the Council of Ministers, of 27th June 2001, on the Assessment of the Effects of Certain Plans  and Programmes on the     Environment

In order to determine if this Strategy is considered a plan/programme under Article 3 of the SEA Di- rective, a pre-screening check is necessary. Figure 1 below provides details of the pre-screening check-  list; this checklist is based on the decision tree published by the EPA in the Development of SEA meth- odologies for  plans  and programmes in  Ireland.4 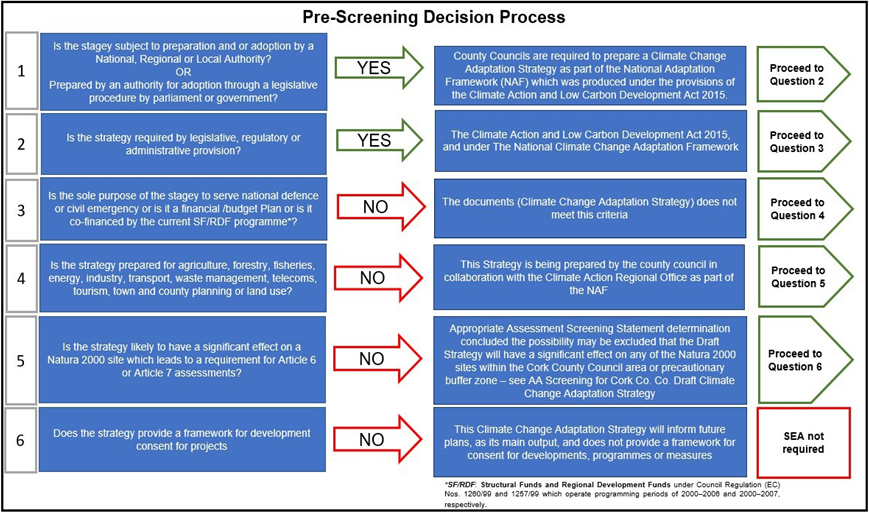 TABLE 2 SCREENING STERMINATION FOR ANNEX 1191.), CRITERIA FOR DTERMINING THE LIKELY SIGNIFICANCE OF EFFECTS.

It is likely, that through the implementation of Cork City Councils Climate Change Adaptation Strategy, that there would be expected beneficial effects, as it aims to reduce risk from climate change. Specific actions in the strategy propose environmentally friendly adaptation measures, particularly actions falling from the objective under the Natural Resources and Cultural Infrastructure theme, for example, one objective under this theme is; Identify potential ecological corridors and connectivity issues between   areas. Identify the potential to open up culverted rivers and incorporate softer engineering solutions.

Identify locations to create new habitats for native flora and fauna e.g. urban orchards, allotments, green roofs and walls, many of which will assist in reducing the affects of the ‘heat island effect’.Protect existing wetlands and identify new ones which may arise as a result of climate change.